With problems I meant things such as sudden game changes, or the likes if something happened.

Also to get back on the reply:

The captain/cucaptain could get the admin power from their head of house.

They dont tend to change that frequently I think so they could be in charge.

On the point of pictures I could imagine like the option 'custom wand' (more expensive than others in the end, of course) could have a question mark and than you click it. it opens a new window with 3 categories, wood, core and lenths. Wood could be maybe of those wands already there just without the 'magic colours' offering maybe 5 different ones (no clue how many there are already) so that those only needed to be modified instead of completly redrawn. Once a wand is chosen the next category opens (cores) than we could use the images of the wand with the same core from the shop and change the 'magic part' of it with just changing colours for different core parts, but only one core then (also different prices). at the end the person chooses a length that will be shown than and click done and pay for the wand and it will be in the chest like everthing else :)

If its not understable I can draw an exmaple if I'm allowed to use the images from this site :)

I would even volunteer to overwork the drawings if you can sent me the pictures of the existing wands and which cores and wood you want me to do :) But I will need time as I have exams coming up and a few other things :'D

This would be a great thing! (even if it is a lot of work) Because as I have heard, complete homework copies still fly around and unless the person makes a screenshot of everything it can hardly be proven.

A club for Quidditch players

Yeah a club would be great! Then there would be no need to create new group owls each time someone joins/leaves!

No I was just thinking of maybe writing either

:) Or if we do symbols maybe something like a small snitch or something next to the name, like the cake for birthdays 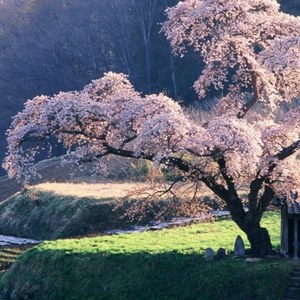